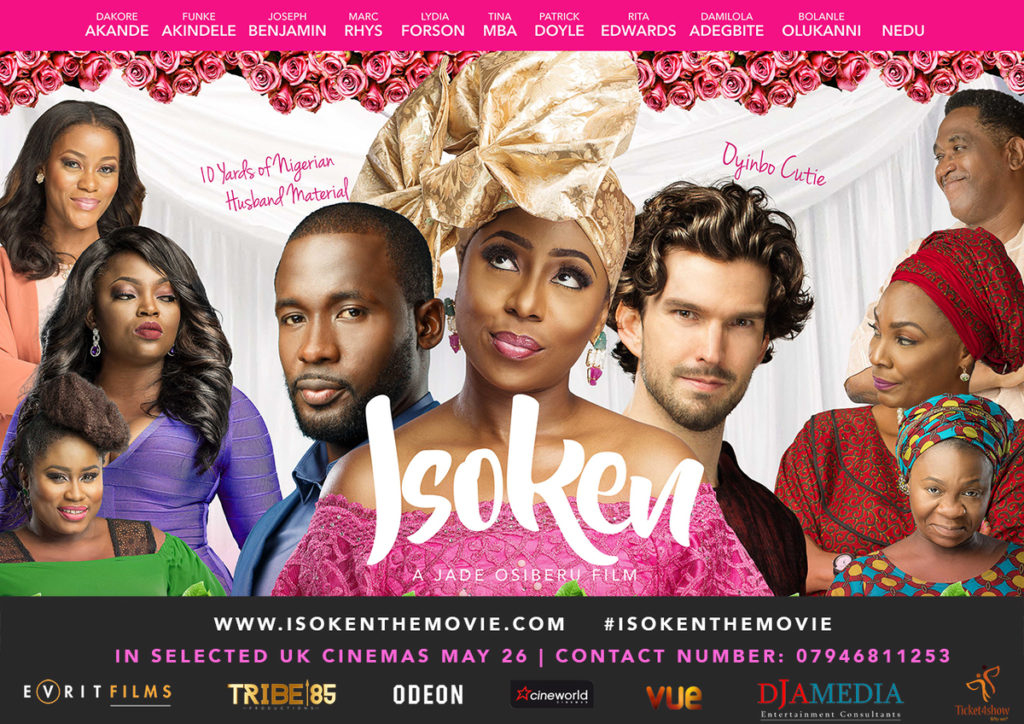 ‘It’s OK’ – Just be yourself and speak your truth.

Holidays can be full of surprises and this movie was one of them. On those days, I enjoy reading and watching dramas or movies ( in the plane – free makes it better 🙂 ). This realistic, sweet, home feel like nigerian movie (I purposely choose not to call it a Nollywood movie because of the difference of level) is definitely a must see, and this is why.

The story is light; and when I say light I mean  some people will find the storyline a little cliché but the story fell so true, so realistic, pointing out a lot of subjects in which most african woman (or man) will relate to. Either it’s cultural expectations, stereotypes, marriage, beauty standards, role of a woman in society and moreover in a family, hardships for having a child – ‘The sooner the better they say’.

This is a story about a woman, who loves, who dreams and has the courage to face her choices: from choosing between the 12/10 Edo man and the oyinbo* (choice between society standard or true love) to her hair styles.

Being “old” (over 30) for a single woman in most african countries is considered as a failure no matter what she achieved in her life. So, this is Isoken, 34 years old nigerian woman, single, whose two youngest sisters are married. She will have to face the pressure of the society and family. It’s a story of a woman of today, so if you want to laugh, dance, hang out with girls, chill and chat, shred some tears, get inspired and laugh again over a one hour and half story, this is for you.

Now, why is it a must see? Firstly, the soundtracks are masterpieces. The scenes, the actors, the filming are just on another level. Yes, I was amazed. And then comes the story. I kind of saw myself in Isoken and identified in her entourage some people that I will say ‘Hey this is X’, or ‘This is auntie X’. I don’t know if it’s:

“ – You are not going to go natural on this one!”
“ – You need something softer, more feminine…”

“Which one is MBA again ? Will MBA give you a husband?”
“God created woman to build a home.”
“It doesn’t matter what a woman accomplish in her life, unless she achieves to marry a man and have a baby.”

“I really wanted it because everyone wanted it.”

“It’s not your duty to make everybody happy.”